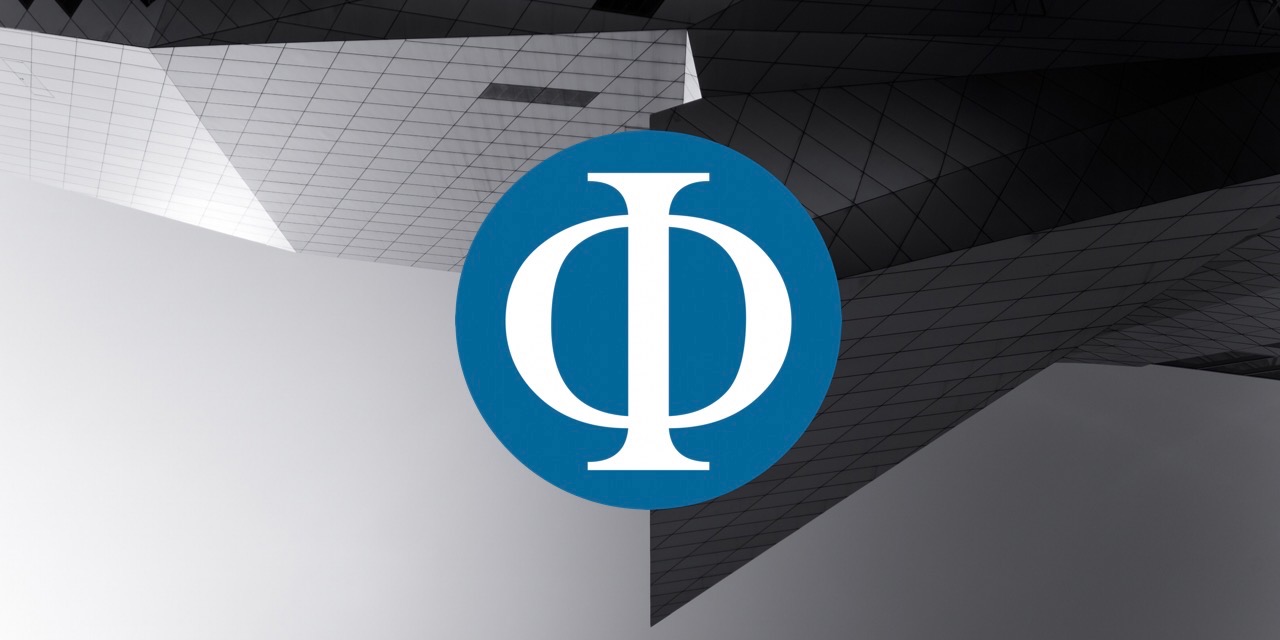 Mario Draghi, President of the ECB,
Frankfurt am Main, 5 December 2013

Ladies and gentlemen, I am very pleased to welcome you to our press conference. I will now report on the outcome of today’s meeting of the Governing Council, which was also attended by the Commission Vice-President, Mr Rehn.

Based on our regular economic and monetary analyses, we decided to keep the key ECB interest rates unchanged. Incoming information and analysis have confirmed our assessment and monetary policy decisions of last month. Underlying price pressures in the euro area are expected to remain subdued over the medium term. In keeping with this picture, monetary and credit dynamics remain subdued. At the same time, inflation expectations for the euro area over the medium to long term continue to be firmly anchored in line with our aim of maintaining inflation rates below, but close to, 2%. Such a constellation suggests that we may experience a prolonged period of low inflation, to be followed by a gradual upward movement towards inflation rates below, but close to, 2% later on. Our monetary policy stance will remain accommodative for as long as necessary, and will thereby continue to assist the gradual economic recovery in the euro area. In this context, the Governing Council confirmed its forward guidance that it continues to expect the key ECB interest rates to remain at present or lower levels for an extended period of time. This expectation continues to be based on an overall subdued outlook for inflation extending into the medium term, given the broad-based weakness of the economy and subdued monetary dynamics. With regard to money market conditions and their potential impact on our monetary policy stance, we are monitoring developments closely and are ready to consider all available instruments.

Let me now explain our assessment in greater detail, starting with the economic analysis. Following a rise of 0.3% in the second quarter of 2013, real GDP in the euro area increased by 0.1%, quarter on quarter, in the third quarter. Developments in survey-based confidence indicators up to November are consistent with a positive growth rate also in the fourth quarter of the year. Looking ahead to 2014 and 2015, output is expected to recover at a slow pace, in particular owing to some improvement in domestic demand supported by the accommodative monetary policy stance. Euro area economic activity should, in addition, benefit from a gradual strengthening of demand for exports. Furthermore, the overall improvements in financial markets seen since last year appear to be working their way through to the real economy, as should the progress made in fiscal consolidation. In addition, real incomes have benefited recently from lower energy price inflation. At the same time, unemployment in the euro area remains high, and the necessary balance sheet adjustments in the public and the private sector will continue to weigh on economic activity.

This assessment is also reflected in the December 2013 Eurosystem staff macroeconomic projections for the euro area, which foresee annual real GDP declining by 0.4% in 2013 before increasing by 1.1% in 2014 and 1.5% in 2015. Compared with the September 2013 ECB staff macroeconomic projections, the projection for real GDP growth for 2013 has remained unchanged and it has been revised upwards by 0.1 percentage point for 2014.

The risks surrounding the economic outlook for the euro area are assessed to be on the downside. Developments in global money and financial market conditions and related uncertainties may have the potential to negatively affect economic conditions. Other downside risks include higher commodity prices, weaker than expected domestic demand and export growth, and slow or insufficient implementation of structural reforms in euro area countries.

According to Eurostat’s flash estimate, euro area annual HICP inflation increased in November 2013 to 0.9%, from 0.7% in October. The increase was broadly as expected and reflected, in particular, an upward base effect in energy prices and higher services price inflation. On the basis of prevailing futures prices for energy, annual inflation rates are expected to remain at around current levels in the coming months. Over the medium term, underlying price pressures in the euro area are expected to remain subdued. At the same time, inflation expectations for the euro area over the medium to long term continue to be firmly anchored in line with our aim of maintaining inflation rates below, but close to, 2%.

The risks to the outlook for price developments are seen to be broadly balanced over the medium term. Upside risks relate to higher commodity prices and stronger than expected increases in administered prices and indirect taxes, while downside risks stem from weaker than expected economic activity.

Concerning the staff macroeconomic projections, let me inform you that the Governing Council has decided to publish more details as of December 2013. You will receive this material today after the press conference.

Turning to the monetary analysis, data for October confirm the assessment of subdued underlying growth in broad money (M3) and credit. Annual growth in M3 moderated to 1.4% in October, from 2.0% in September. This moderation was partly related to a base effect. Annual growth in M1 remained strong at 6.6%, reflecting a preference for liquidity, although it was below the peak of 8.7% observed in April. Net capital inflows into the euro area continued to be the main factor supporting annual M3 growth, while the annual rate of change of loans to the private sector remained weak. The annual growth rate of loans to households (adjusted for loan sales and securitisation) stood at 0.3% in October, broadly unchanged since the beginning of the year. The annual rate of change of loans to non-financial corporations (adjusted for loan sales and securitisation) was -2.9% in October, following -2.8% in September and -2.9% in August. Overall, weak loan dynamics for non-financial corporations continue to reflect their lagged relationship with the business cycle, credit risk and the ongoing adjustment of financial and non-financial sector balance sheets.

Since the summer of 2012 substantial progress has been made in improving the funding situation of banks. In order to ensure an adequate transmission of monetary policy to the financing conditions in euro area countries, it is essential that the fragmentation of euro area credit markets declines further and that the resilience of banks is strengthened where needed. The ECB’s comprehensive assessment before it adopts its supervisory role under the single supervisory mechanism will further support this confidence-building process. It will enhance the quality of information available on the condition of banks and result in the identification and implementation of necessary corrective actions. Further decisive steps to establish a banking union will help to restore confidence in the financial system.

To sum up, the economic analysis indicates that we may experience a prolonged period of low inflation, to be followed by a gradual upward movement towards inflation rates below, but close to, 2% later on. A cross-check with the signals from the monetary analysis confirms this picture.

As regards fiscal policies, the Governing Council welcomes the European Commission’s assessment of the 2014 draft budgetary plans which were submitted in October for the first time under the “two-pack” regulations. This new surveillance exercise needs to be fully effective. In order to put high public debt ratios on a downward path, governments should not unravel their efforts to reduce deficits and sustain fiscal adjustment over the medium term. In particular, consolidation measures should be growth-friendly and have a medium-term perspective, so as both to improve public services and minimise the distortionary effects of taxation. At the same time, there is a need to push ahead with product and labour market reforms, in order to improve competitiveness, raise potential growth, generate employment opportunities and foster the adaptability of our economies.

We are now at your disposal for questions.